Neurostimulation is a term used to describe a variety of invasive and non-invasive techniques which utilise electrical signals to affect long-lasting alterations to neuronal activity or excitability.

tES is an umbrella term used to describe a variety of non-invasive neurostimulation techniques. Some are outlined briefly below:

The benefits of non-invasive neurostimulation

Aside from alleviating symptoms of depression and schizophrenia, numerous studies have reported the benefits of neurostimulation upon cognitive ability, learning and performance. In recent years, DIY neurostimulation has become increasingly popular among individuals who wish to improve their cognitive function for everyday purposes such as work and education.

Some exciting applications for tES have emerged through recent research projects. Some are listed below:

A randomised controlled study (2017) explored the effects of transcranial direct current stimulation (tDCS) on 22 medical students receiving simulation training in the neurosurgical removal of tumours. Results showed that those who received the tDCS compared to those who did not had enhanced motor skills, which translated into greater effectiveness and efficiency in removing tumours and a reduction in the application of excessive force. Results also showed little or no reduction in these skills after a 6 week follow up. Further research could explore whether similar results can be achieved with non-simulated surgical skills or other motor skills entirely. 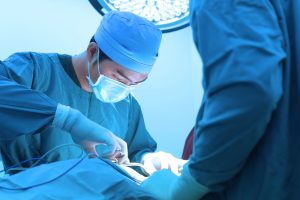 A 2018 study investigated the effects of tDCS on neuromuscular function and performance during a cycling test. Twelve participants received either placebo tDCS or real tDCS, with one cathode applied to the motor cortices and one to the ipsilateral shoulders. Sessions lasted for 10 minutes with a current set at 2mA. Neuromuscular assessment was performed before and after the application of tDCS and was followed by a cycling ‘time to task failure’ (TTF) test. Heart rate, perceived exertion, leg muscle pain and blood lactate accumulation were all measured. Results showed that those who received the real tDCS demonstrated improved endurance performance compared to those assigned to the placebo tDCS. 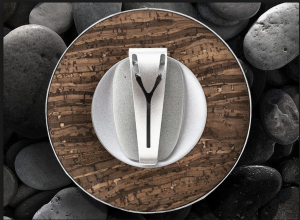 As everyone I know knows I love my tech and wearables, it was no surprise that someone from work bought me for Xmas a Spire Stone. Actually, they know I love all things Apple, so just went to the Apple store and bought me the one thing they thought I didn’t own. Spire has proven…

MRI lie detection: the future of our judicial system

A company called No Lie MRI is using fMRI for lie detection. At this stage the costs are very high as the general cost of an fMRI is exorbitant. What is intriguing about this technology is that as it gets more refined it could potentially make vast changes to court proceedings. Current lie detection techniques… 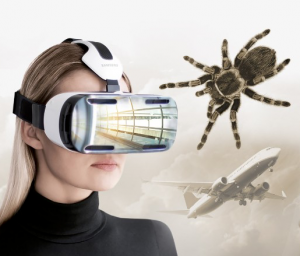